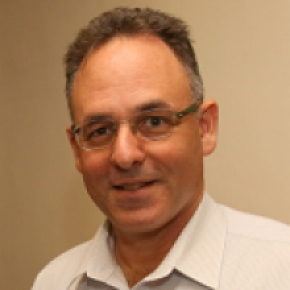 After joining the Israel Ministry of Foreign Affairs in 1992 Mr. Moed was posted in several missions around the world including The Hague, Singapore and Beijing as Deputy Chief of Mission. Positions in Israel included Multilateral Affairs department at the Middle East Division, Middle Eastern Economic Affairs and Director of Training Department. Mr. Moed is since June 2013 Cyber Security Coordinator in the Strategic Affairs Department, MFA. In this role Mr. Moed is responsible for coordination of policies regarding international cooperation in cyber security. Between 2014-2015 Mr. Moed was appointed as the Israeli Expert to the United Nations Group of Governmental Experts to the UN First Committee on Developments in the Field of Information and Telecommunications in the Context of International Security.