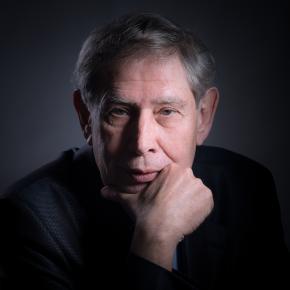 Former Head of the Mossad and Chairman, XM Cyber, Israel

Tamir Pardo is the Co-Founder and current President of XMCyber. From 2011 to 2016, Tamir Pardo served as the Director of the Mossad, the National Intelligence Agency of Israel, and one of the main entities in the Israeli Intelligence Community. He joined the organization in 1979 and served through all levels of command before assuming overall leadership in 2011.

Mr. Pardo is one of the most respected public figures in Israel and around the world. He is also a Lamont Lecturer at Harvard University.