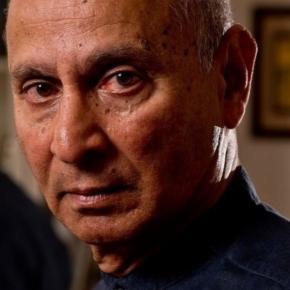 Until 2004 service in the Mossad in variety of field & staff positions including head of Anti-terror division, head of Humint division, established the intelligence division & last position as deputy head (head of operations) Left Mossad January 2004 & established my consulting company which dealt with security & intelligence projects around the world.

June 2006 – January 2008 Head of National Security Council which among other tasks I was heading the committee of defending sensitive national infrastructures.

From January 2008 reestablishing my consulting company involved in projects of security & intelligence collection for countries and private sector and in the field of agriculture based on an advance Israeli technology.