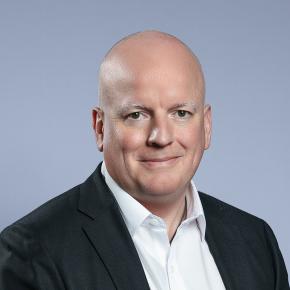 Owen Connolly is a Cyber Leader and Entrepreneur with nearly 30 years in the technology and security business. Originally from Ireland, Owen worked with large American multi-nationals including Intel, DEC and Telefonica as well as founding 3 local start-ups. Owen then moved to the UK for a leading role in the largest security transformation in the history of UK banking, helping to design and deliver the £135M program.  He moved to the region in 2013 to lead security for GIB as they moved into digital retail banking, before returning to the UK to lead IOActive’s EMEA consulting business. Owen was brought to Dubai in 2018 by Careem as CISO, after their well-publicized breach and led their Security, Infrastructure and Operations teams. He then joined EY to Lead their Financial Services Security function for EMEA as well as their Cyber Threat Management practice. Owen now leads 7Ci’s GCC organization from their base in Dubai.