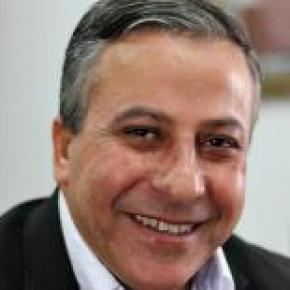 Adv. Adel Badir is the mayor of Kfar Qassem since 2013 and is at his second term in office. Adv. Badir began his professional career as a business entrepreneur in various fields. At the age of 40, he decided to study law, where he graduated with honors with a bachelor's and master's degree and was selected to take part in a community law program at Columbia University in New York. After graduating, he worked as a lawyer for the Adalah human rights organization, which promotes the rights of the Arab minority in Israel, and at the same time served as the head of the Islamic Movement in Kafr Qassem. Adv. Badir is known for his entrepreneurial approach which led to accelerated growth in Kafr Qassem that includes the construction of 4 innovative neighborhoods with the potential of over 6000 new housing units and promoting the city's transformation into a leader in innovation and high-tech. Adv. Badir is a father of six and a grandfather of 12 grandchildren.