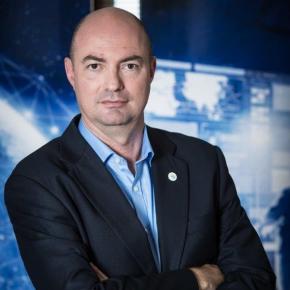 Mr. Yigal Unna was appointed by Israel’s Prime Minister as the Director General of the Israel National Cyber Directorate (INCD) in 2018. In this role, Mr. Unna reported directly to Prime Minister and lead a team of 350 employees responsible for all aspects of cyber security, including formulating policy and building technological power for operational defense of critical infrastructure. In addition to his work protecting Israel, Mr. Unna forged long-term relationships with many foreign governments, lectured around the world on cyber security and was interviewed numerous times by multiple media outlets. Prior to the INCD, Mr. Unna served in the Israel Security Agency (ISA), also known as Shin Bet and Shabak, for 23 years. The ISA is Israel’s domestic intelligence service. He retired as the Director of the Cyber and Signal Intelligence Operations Division (military rank equivalent of major general). Mr. Unna began his career as an officer in the elite Unit 8200 in the Israel Defense Forces. Unit 8200 is responsible for collecting signal intelligence and code decryption. Mr. Unna received his Master of Business Administration and Bachelor of Arts in History and Management from Tel Aviv University. He is fluent in English, Hebrew, and Arabic